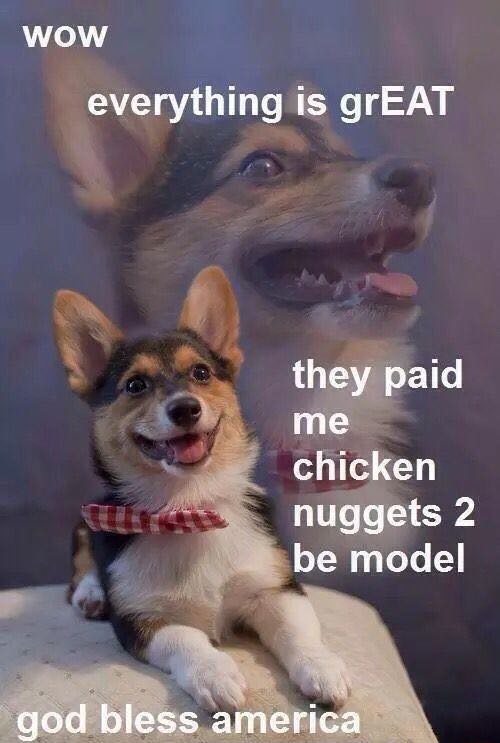 It’s raining here. Always raining. Except when it’s not, and there are two minutes of sunshine before it inevitably rains again (soooo predictable Edinburgh). You spend a lot of time throwing soggy flyers at people. Or speaking to your mum who always asks, ‘is it raining there? It’s not in Bristol.’

I spoke to some Icelandic men yesterday who told me that they have an app in Iceland which works out if you are related to someone, just in case you want to date them.

Edinburgh already feels like such an odd bubble, yesterday myself and my fellow housemates noticed how strange it is to think that the world is on-going, Donald trump is still being cray cray, and yet it passes us by.

I am definitely going to have a haggis sandwich at some point.

Went to an event called ‘Meet The Media’ yesterday. This involves queuing up for several hours, to get into another queue, to meet reviewers and try and pitch them your one woman show about life and stuff, and convince them it’s better and different from other people’s one women shows about life and stuff. It’s a good chance to see other performers exciting costumes from their shows, and realise you should have done a show which involved a sparkly exciting costume.

I have done bout three shows now, and so far, so good. Audiences have been getting bigger, probably due to the weekend surge. Also I noticed this lovely vending machine yesterday in one of the venues. Gonna buy a caseload and flog them back in Bristol, so if you want one, get in touch.

After my third show I had a woman tell me how I had managed to write a show all about her, which is probably the most wonderful thing anyone could say to me about such a  personal show (I am big on connecting with people, low on ambition.) I mean the worse thing someone could say is ‘saw your show, no one has ever felt like that, ever, you massive weirdo.’

Then you do a cry.