You’re at a party, and it’s the usual scene, everyone is eating percy pigs and swaying to Chris De Burgh, when suddenly, out of nowhere you spy The One. Yes, your love eternal. 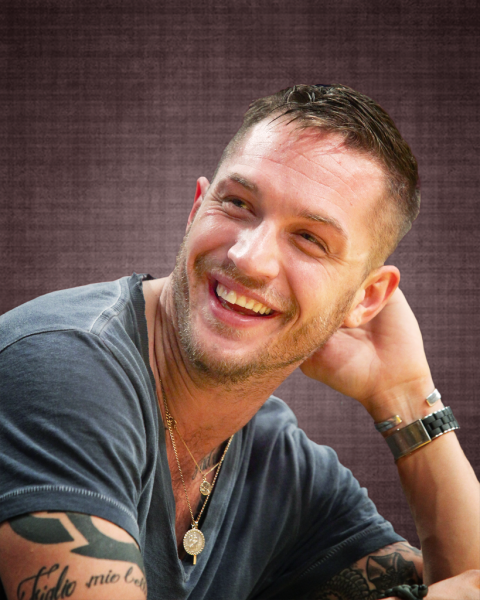 This sexy stranger is everything you ever wanted in a partner, a gorgeous smile, a butt that won’t retire, and a laugh so dirty it would put the Grey Gardens house to shame.

But you’re not the only one who has noticed this fine specimen. 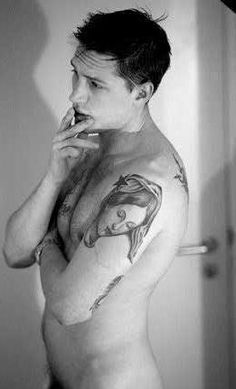 There is a gaggle of potential rivals, all getting ready to pounce on your future soulmate. Cripes. You have to impress this Adonis, and it has to be NOW. But what do you say? What’s your opener?

Just be yourself right? RIGHT?

You can’t impress sexy people that way, unless you happen to be a super interesting person like Forrest Whitaker or Jared Letro (or anyone from the cast of Panic Room.) But if you’re just a plain old normie with a Duke of Edinburgh badge, some kind of degree and a mildly dysfunctional family, then you have nothing to offer. Nothing. And I guarantee you your rivals are all self made millionaires who made their fortune from Vlogging or being Victoria Secret Angels.

You have to lie, AND well.

If you sidle up to your crush and tell them you won a Tony or Shakira is your mother, then they will smell a rat. You have to offer up information that is impressive, yet unquestionable.

Like, “Hey you know that playground game, what’s the time Mr Wolf? Yeah, my grandfather invented that. I’m a millionaire now.”

It’s so specific, it must be true.

Here are a couple of lies guaranteed to make your hottie look at you like this.

My great-grandfather invented the mini cheddar when he dropped a digestive into some fondue.

My dad was the one who advised “Toys R Us” to turn around the R. I am rich.

My great auntie invented Coleslaw. I am rich.

When I was 11 I started videotaping my 9-year-old brother for two weeks for every year of his life. Richard Linklater walked past one day and asked me what I was doing. I said “filming his boyhood.” He said ‘Boyhood eh?’ and the rest is history.

My brother is Sarah Brightman’s hairdresser.

My Godmother is Michaela Strachan.

When I was 12 I was shortlisted for the Costa Barista of the Year Award.

When I was 13 I stole the stars from the sky and put them in your eyes.

When I was 14 I met R L Stine at a party and told him I was cold, and had goosebumps. He said “goosebumps eh,” and lent me a jumper and the rest is history.

I once rode the Blue Peter dog around the studio, because Diane Louise Jordan told me to.

Ben Elton is my dad.

When I was 15 I accidentally spilled hot water into an open jar of marmite and drank it. A man walked past and asked me what I was drinking. I shrugged.  He said, “Marmite and hot water eh?” His name was Mr. Bovril, and the rest is history.

I am allergic to Peter Jackson films.

I once sat next to Daniel Radcliffe on a plane and he told me I was funny, and we shared a pudding.

I have a knee inside my knee.

When I was 16 I mounted my bike on two planks of wood and cycled really fast whilst shouting “I’m spinning!” A gym instructor walked past and said “spinning eh?” and the rest is history.

Jet from Gladiators once stole a bite of my chicken sandwich.

I can’t eat carrots yet can see in the dark.

Robson & Jerome once gave me a lift to Stroud.

I have never cried at a Disney film.

I dream in Latin.

Byker Grover was based on a short story I wrote and sent into Sugar Magazine.

I have been to Thorpe Park over 600 times.

The only film I have watched is “Mac & Me,” because I was an extra in it.

I have only ever eaten marshmallows.

Every cup of tea I drink ends up cursed.

I was saved by the bell.

When I was 18 I got stuck down a mine shaft with Vince Gilligan. The only things I had on me was a bag of meth, a copy of Michael Jackson’s “Bad” on vinyl, and a Walt Whitman book of poems. Whilst high on meth, and reading Walt Whitman to Vince, to calm his nerves, I accidentally trod on the Vinyl. I cried “oh no, I broke bad,” and he replied, “you broke bad eh?” And the rest is history.

Aqua’s song “Turn back Time,” was written by me, about me, in a past life.

No, you are the pan.

Have you seen this pan?